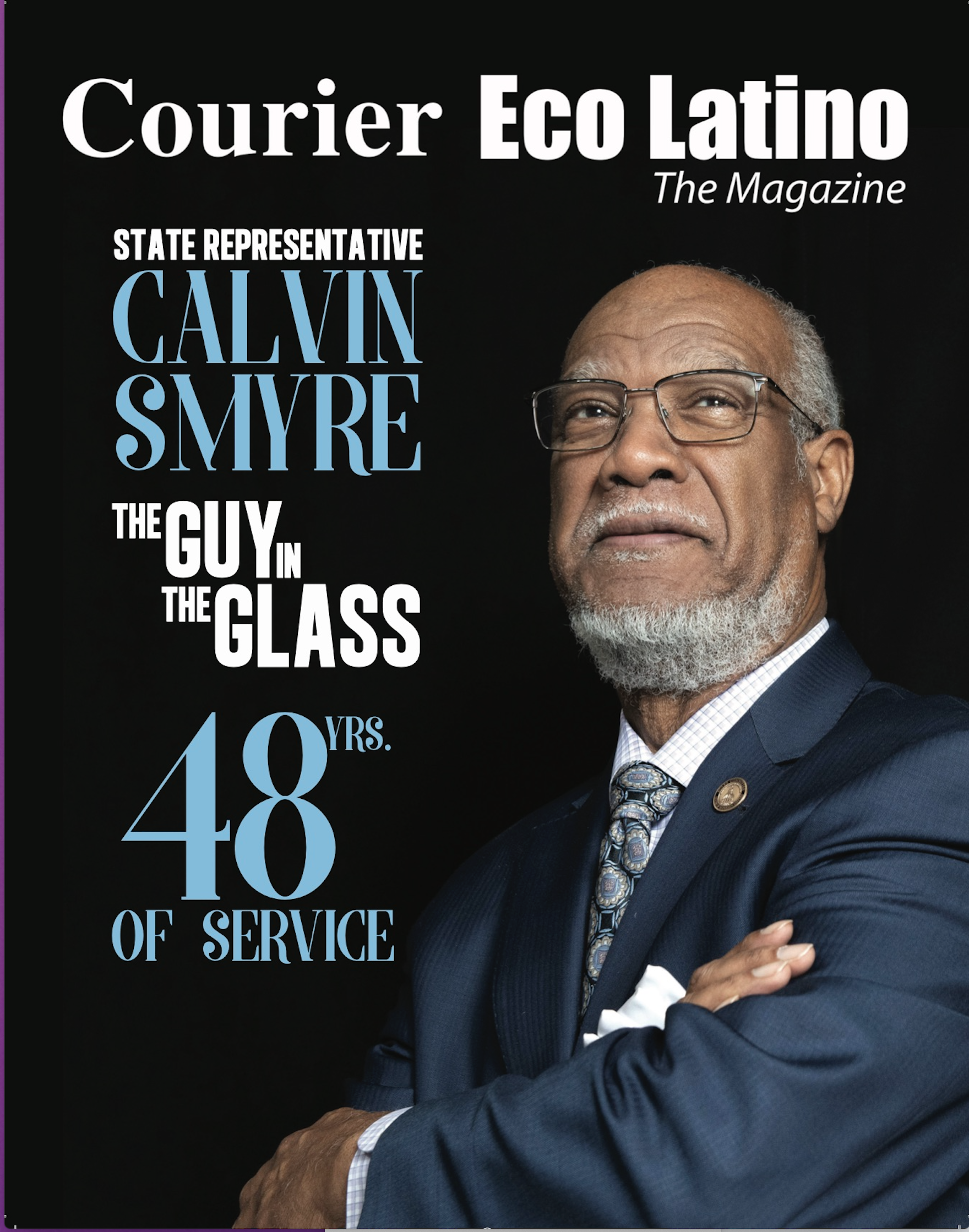 Folks Get IT. FOLKS READ IT.

Inspirational-Informative-Empowering...Your Source For The Truth

A preacher’s kid (PK), Hailes was born in Richmond, Virginia and grew up in Portsmouth, New Hampshire, New Brunswick, New Jersey, and the cities of Clifton Forge and Charlottesville, Virginia.

Wane has 36 years of cumulative sales, marketing and public relations experience in both radio and newspaper. He worked for the minority-owned Davis Broadcasting, Inc., radio stations as an on-air personality and sales consultant followed by the Columbus Ledger-Enquirer newspaper as the Real Estate, Employment and Automotive sales consultant and the minority-owned Columbus Times newspaper as Vice President/Advertising & Sales.

Leaving the Columbus Times in December 2004 Wane took a “Leap of Faith” in starting The Courier / Eco Latino newspaper in March of 2005.

The Courier / Eco Latino, serves the African-American, Hispanic and other minority communities. Publishing bi-weekly in English and Spanish The Courier/Eco Latino is the only bi-lingual newspaper in the Tri-City area.

BE FOUND! LIST YOUR BUSINESS IN THE BLACK & BROWN BUSINESS DIRECTORY TODAY!

Send US a message!

We would love to hear from you! Use the form to submit a message to us.